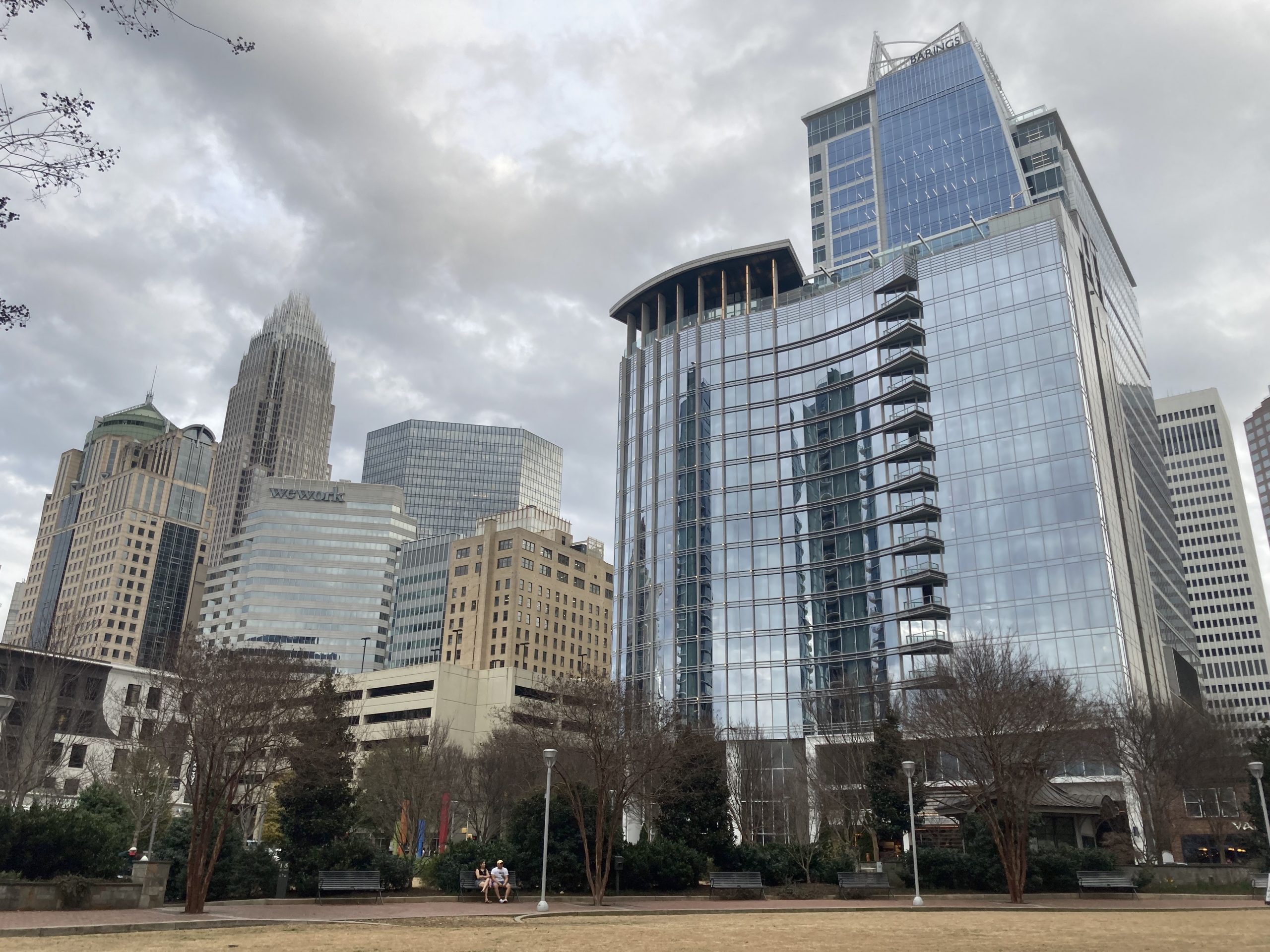 “I don’t think it’s what you have in mind. It’s like a suburb with a few tall buildings.”

That’s what someone (I’d never spoken to) commented on an FB post…after I announced plans to sell my Chicago condo and explore possible places to move.

1) She thought she knew my mind.

2) I let her opinion color mine.

(I’ve been teaching a lot about boundaries lately. #2 is an example of an “absorbing” boundary, not what I aim to have.)

When I was 22, I backpacked from Sweden to Turkey, partly solo and partly with a friend. By the time we got to Athens, we were tired of being joined at the hip. — What if I told you that Athens is hot, crowded, and not worth your time? (Because it wasn’t fun for me.)

Or what if a colleague said that someone on his team is difficult? (Because it drives him crazy how many questions she asks.)

Take everything you hear with a grain of salt, my friend.

As of now, I think I prefer the area around Raleigh/Durham, but maybe Charlotte will surprise me. I’ll keep you posted.

Sheila Devi is an Executive Life Coach. She helps people in deadline-driven, high-stress fields (such as law) to navigate professional/personal challenges…so they have more time to do their best work and enjoy life!

Want more time and energy so you can focus on what’s most important to you? There are only two more chances this spring to participate in my healthy boundaries workshop. (I’m not planning to offer it again, outside of firms/associations, until at least the fall.) A recent participant emailed afterwards, “The timing of the presentation was perfect for me! I’d been feeling trapped trying to do it all. …a weight has been lifted off of me.” Investment: $97. Length: 90-minutes. Upcoming dates: 3/31 and 4/27. More details and sign-up links here.

Want to make a difference in Ukraine? If you donate $500 to World Central Kitchen, which is feeding Ukrainian citizens and refugees, I’ll lead a private workshop for up to five people. (This could be a great special event for a parents’ group, book club, etc…) (Larger group? Let’s talk.) More details here. Feel free to reply to this email with any questions.