Want to be nicer to yourself?

This is Part 3 in a series about self-compassion.

Subscribe below to get Part 4 sent directly to your inbox. 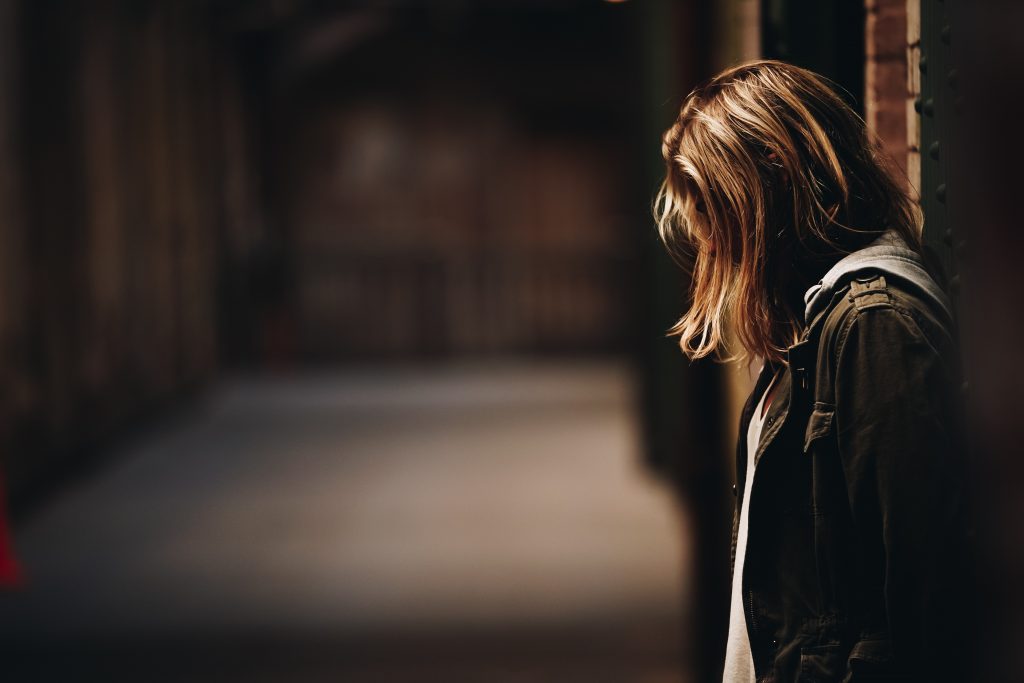 Hypothetically, what if there was a cool new project at work? The topic really interested you…it would use a lot of your skills…and maybe there were some really amazing travel opportunities involved.

What if you asked to work on that project?

Maybe you put together a special portfolio to show that you’d be perfect for this new team?

How would you feel if you weren’t assigned to it?

Then, what if someone told you to just get over it?

If someone told me to just get over it, I’d probably feel hurt and misunderstood.
Instead, what would it feel like if someone told you the following?


“Of course you’re disappointed. You worked really hard and it didn’t work out the way you were hoping. Anyone who put herself out there like that would be bummed.”

Even when I wrote that, I took a deep breath. 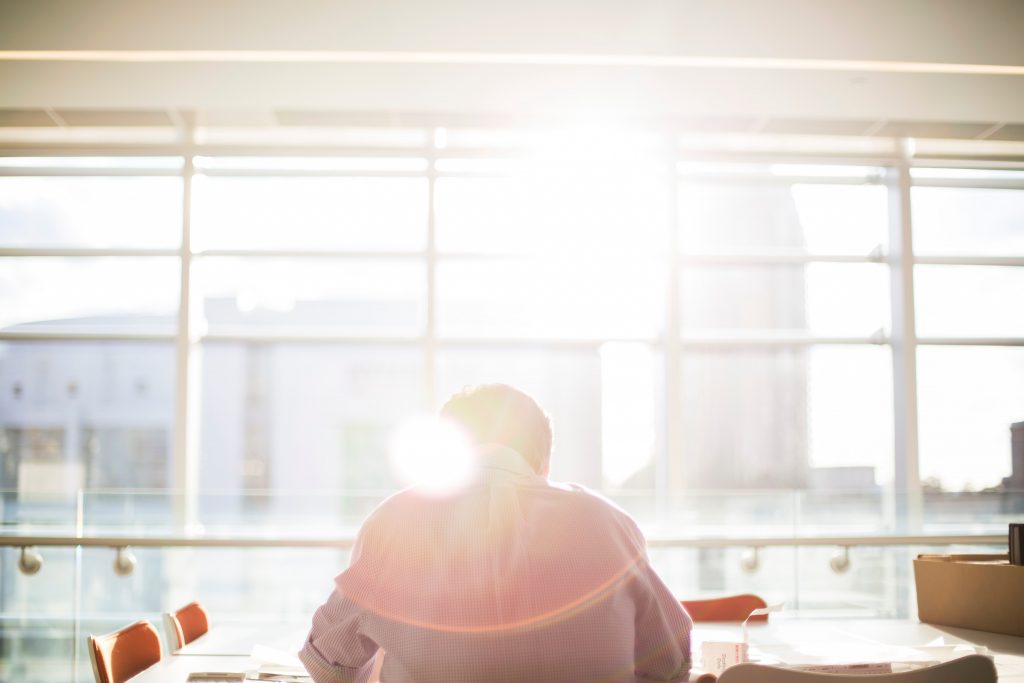 What’s been hard in your life lately? How are you feeling about it?
“It makes sense that you feel the way you do.”

“Anyone in your circumstance would probably feel the exact same way.”

It feels good when someone acknowledges and validates us.

Here’s the thing though. We don’t need other people to do it.

We can acknowledge and validate ourselves – and it can feel just as good.

Fill in the blanks…

“It makes sense that I feel ___ because ___. Anyone in this situation would probably feel the same way.”

I sometimes call this a “hack” with my clients because it’s an easy way to start practicing self-compassion. 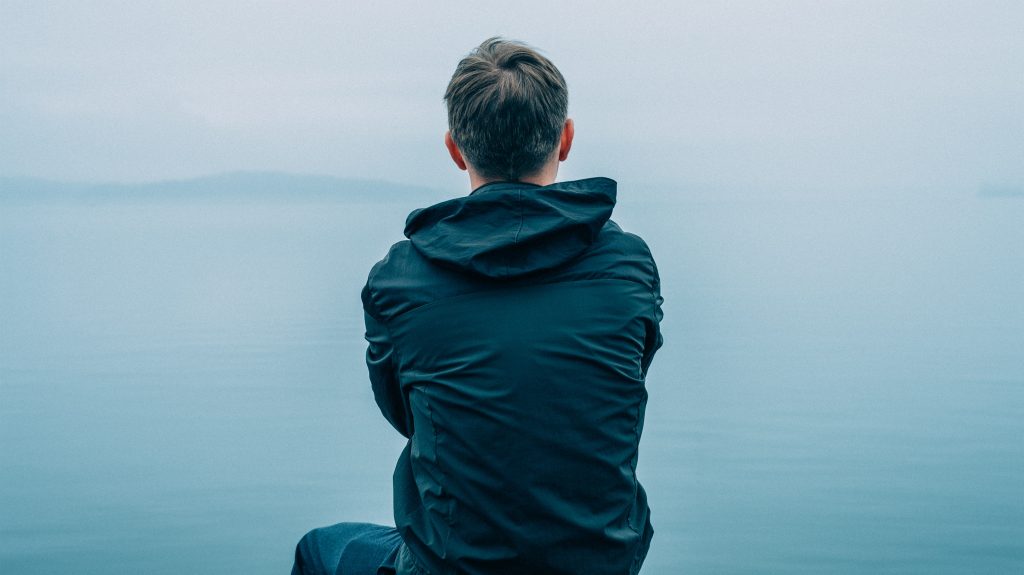 At the beginning of June, I was diagnosed with a tear in my hip. I haven’t been allowed to exercise for six weeks.

While I’ve been in PT and am thankfully doing much better, I’ll never again be allowed to do some of the activities I used to love. (You know…the ones that were good for me, but didn’t feel like exercise because they were fun!)

As a person who wants to be healthy and feels better when I workout, I’ve had a lot of emotions over the last six weeks. There’ve been times when I’ve been sad that I’ll never be able to do pigeon pose in yoga, annoyed at myself for getting hurt, worried about my future fitness, jealous of people who are totally able-bodied, self-conscious that I’ve gained a bit of weight….

Option 1 ~ I could tell myself to get over it. “At least I can still do modified yoga.” “There are lots of people who can’t do yoga at all….” “Focus on what you can do.”

Telling myself to get over it or forcing myself to be grateful doesn’t help anything. (I already feel bad. Now I have to feel bad about feeling bad?)

Option 2 ~ I could tell myself, “It makes sense that I’m frustrated because I want to be fit (and fit in my pants), but I can’t do any of my favorite exercises anymore. Anyone in this situation would probably feel the exact same way.

Yup, I feel a little better.

“It makes sense that I feel ___ because ___. Anyone in this situation would probably feel the same way.”

It applies to big and small things.

Notice that all of those are true statements.

We’re not making things up to make ourselves feel better. We’re telling the truth. That’s why it’s powerful.

~ It does make sense that….

~ Anyone in that situation would feel that way….

This week, when you feel something strongly, will you try this out?

Let me know how it goes. Leave a comment below.

When most people make a career change, they either don’t take the time to see their options and/or they don’t fully evaluate their options. As a result, they make big life changes that often make them no happier than they were before.

Sheila will work strategically to make sure that doesn’t happen to you. She’ll help you figure out your perfect step: interesting work that also allows you to create an overall life you love.

Get notified when each blog in this series is posted.