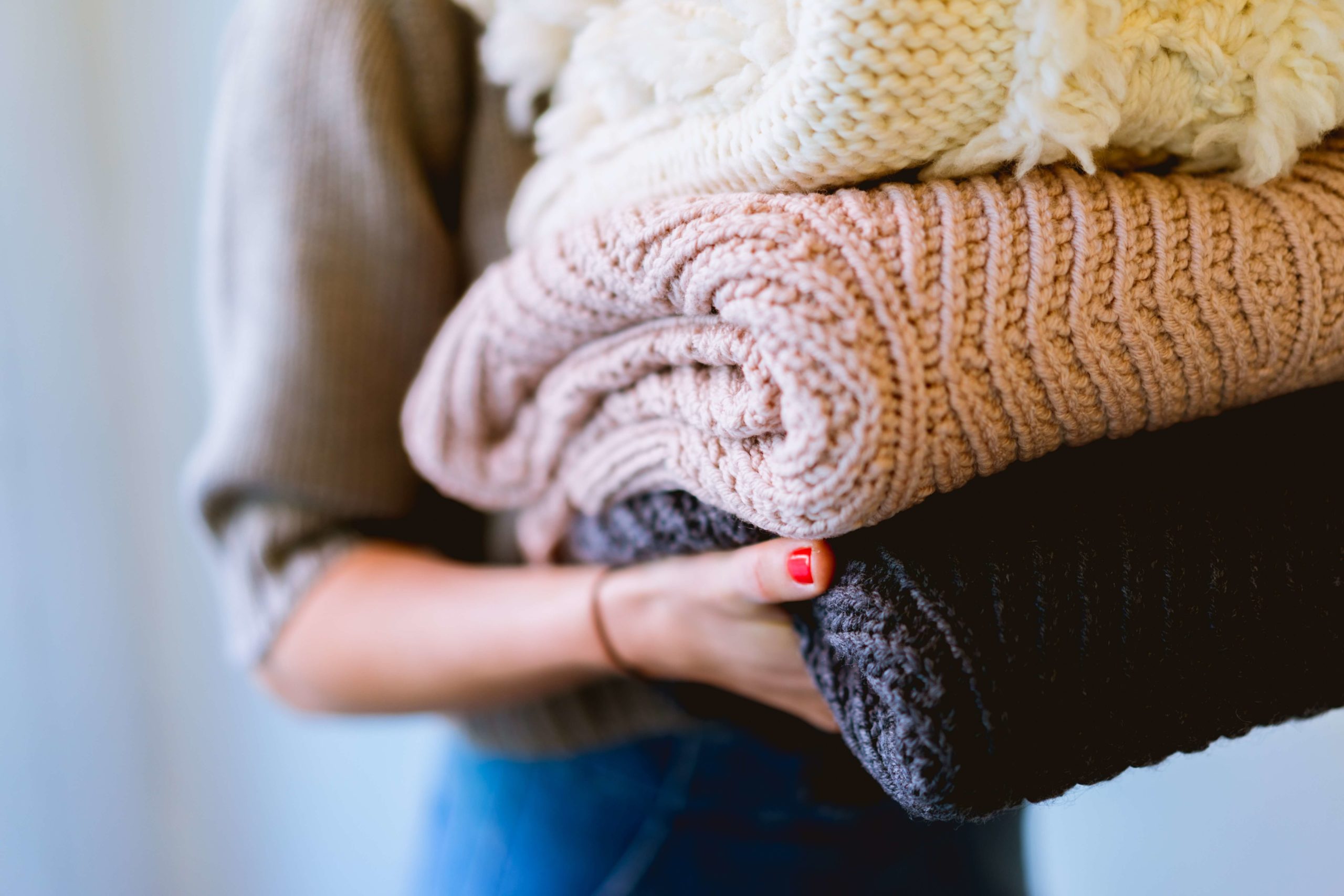 I was once a perfectionist.

I saw it as one of my top qualities: that I would work until something was done to the best of my abilities.

Because I worked so hard, I was disappointed and disillusioned when things didn’t work out as hoped.

For example, I was a professional actor for most of my twenties. I would spend weeks preparing for each audition. Despite working so hard, as it goes in the industry, I wasn’t always cast and was therefore often let down. Because I’d invested so much of my creativity and courage into each audition, it was hard not to take it personally sometimes.

One of the pivotal moments in my life was when I was let go from a “day job” back when I was an actor. (Most actors have “day jobs” that pay their bills so they can do their art.) My department was on its way to being eliminated. I, the actor, who skipped lunch and left at 4pm every day, was naturally one of the first to be let go…but I didn’t have that context then. As a hard-working perfectionist, being let go without a real explanation, was completely shame-inducing.

In some of my early significant relationships, I also worked really hard. Sometimes, mostly unconsciously, I worked hard to be what I thought the other person wanted. To be low-key and laid-back. To comfortably fit into a white bikini. None of which are natural for me. Again, when those relationships didn’t work out, I was floored.

A couple of relationships ago, I dated a pilot. While it’s obvious to me now that we were not a great pair, I was disappointed when we broke up. I live under a major flight path to O’Hare, then ranked the busiest airport in the world. While I’m far enough from the airport that I don’t usually hear the planes, my ears were fine-tuned then. Every time a plane flew by, I was reminded of him. Geez.

It was at that time that I was introduced to the idea of “self-compassion.”

I remember hearing the word and sort of scoffing.

I remember someone suggesting that, every time a plane flew overhead, instead of bemoaning my pilot ex, what if I thought, “I have compassion for myself.”

It sounded ludicrous to me. 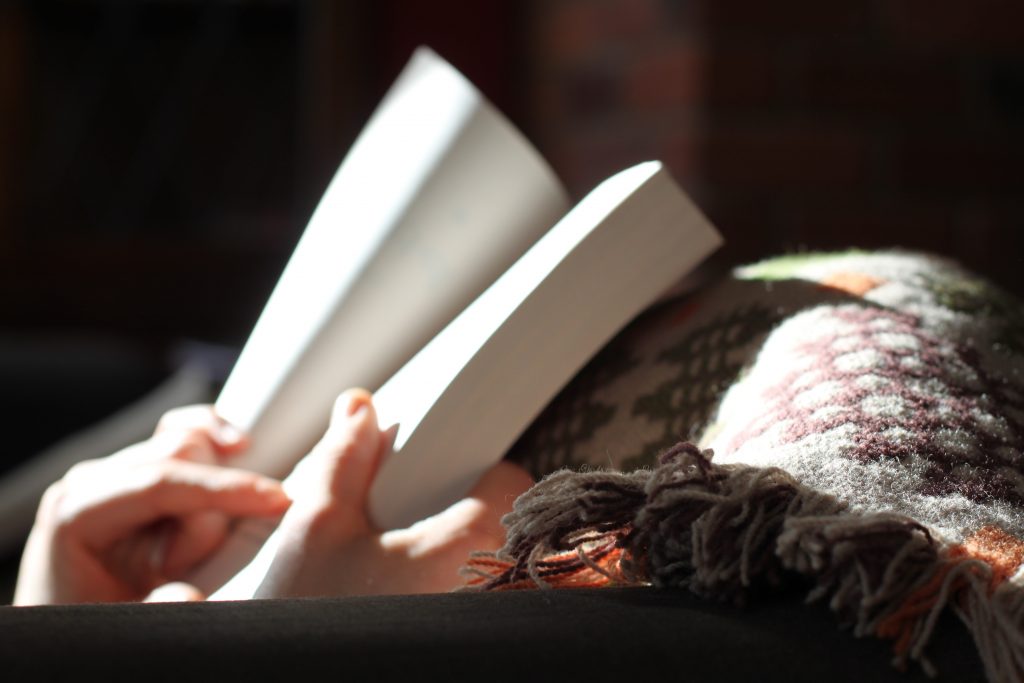 Get notified when each blog in this series is posted.

A little while after that, I read Brene Brown’s The Gifts of Imperfection, which talks about self-compassion and inspired me to read Kristen Neff’s book, Self-Compassion.

Suddenly, self-compassion didn’t seem so laughable. I was aware of my conversations with myself in a very different way. Amazingly, I started to be kinder to myself.

While it wasn’t an overnight transformation, it also wasn’t an eternal one. Once I started practicing self-compassion, I felt better…so I continued to try to practice it.

Self-compassion gets a bum rap. People often think that self-compassion is for softies and that they’ll lose their edge if they’re nice to themselves.

I found the opposite to be true. Self-compassion has made me more resilient. I’ve been way more capable of navigating difficult challenges since I learned to be kind to myself.

I love what Jesse, one of my Chicago clients, recently wrote, “Self-compassion is helpful as I make my career transition because I’m giving myself the space to feel scared, uncertain and overwhelmed. I’m able to say to myself – it’s understandable that I have these feelings because this is a big decision. There’s been a sense of relief because I’m telling myself it’s okay to not be perfect in all aspects of my life – at work, as a parent, as a spouse, etc. Although it’s still a work in process, I feel like a weight has been lifted already.”

In the next couple of posts, I’m going to be writing more about self-compassion. I hope you’ll check out the series and that it might invite you to think about how you tend to talk to yourself.

Interested in a complimentary call to determine whether my coaching could be a great fit for you? Email me.

Want to get each post delivered straight to your inbox?