There’s No One Way. 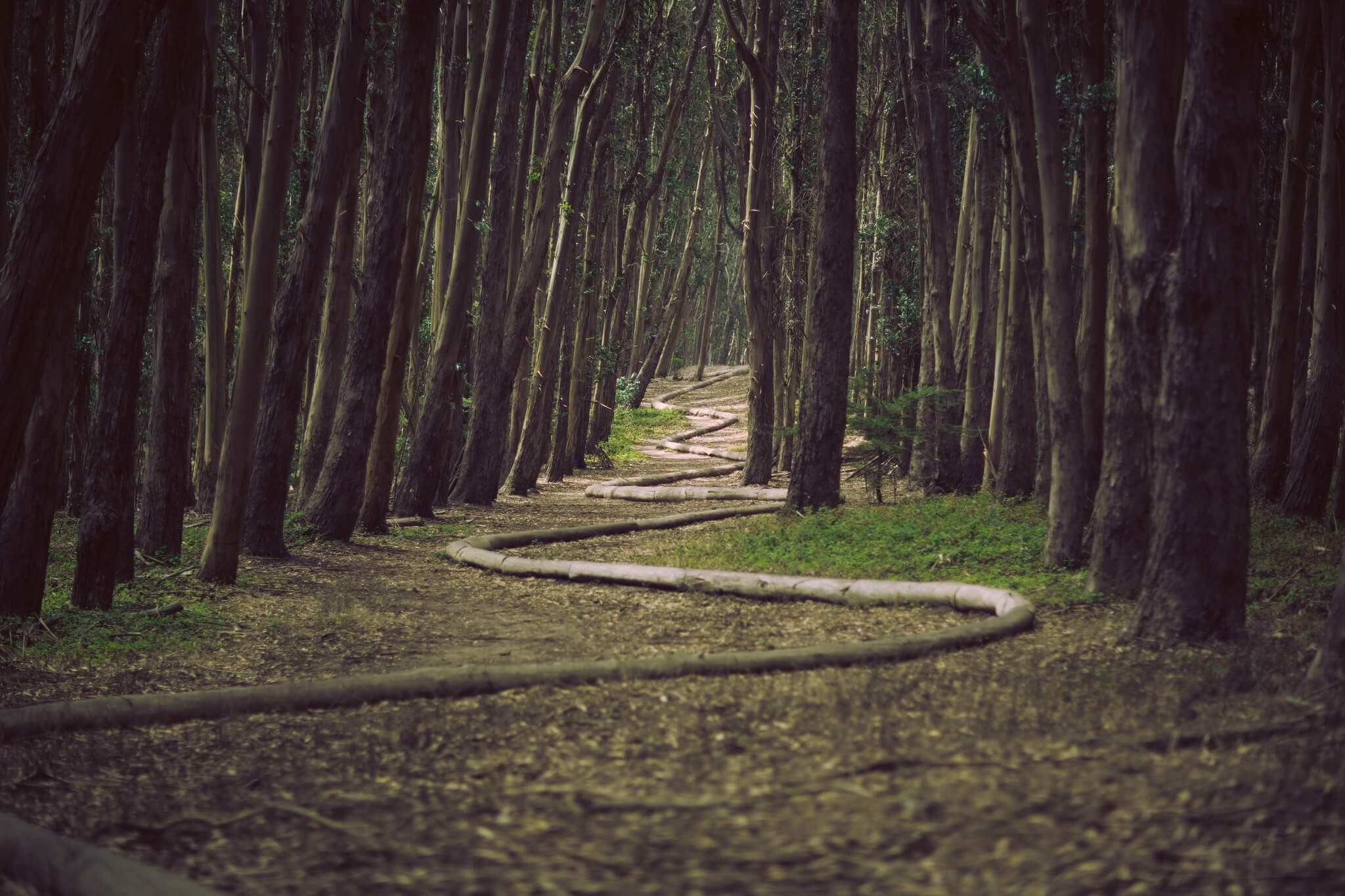 I’m excited to announce the launch of a new project.

For a few months now, I’ve felt called to start a conversation about non-linear career paths.

Non-linear career path = not a straight line from A to B (or A to G).

Looking back, non-linear paths often make perfect sense to the person who lived them, but they could never have mapped their way there from the start.

Oftentimes, people with non-linear paths are now doing things that they never knew existed when they first started working.

​I’m a text-book example of a non-linear path.

I love what I do…but there’s no way I could have stood there in my graduation gown and charted my way here.

I didn’t even know what a coach was until my early 30s.

It was equal parts learning from tough experiences, taking the best next step I could see at every point, and then staying open to possibilities.

Non-linear career paths can be awesome…. They can be exciting. You get to do different things. You get to learn from each experience and take that into each new step. There can be a sense of getting to reinvent yourself each time. Maybe a sense of fine-tuning. People with non-linear paths are often following their hearts, perhaps pursuing their passions. There’s often a sense of fulfillment and joy in that.

​That said, people with non-linear paths know that there’s often a flip side.

As a career transition coach, I talk to a lot of clients who’ve had non-linear paths.

(Actor to Cook to Concierge to Coach…I’ve felt every one of those things at one point or another along my way.)

​I want to start a conversation.

I also want to shine a light on people’s paths…to talk about how people really get places.

Yes, there are absolutely some people who have been on a straight path since they were very young and who are very happy in their respective careers.

That said, there are also a lot of successful, fulfilled people who’ve gotten where they are in roundabout ways.

There’s NO ONE WAY to get anywhere.

​Starting tomorrow, on Instagram, I’ll be posting a collection of “sketches” of real career paths.

I’ll be posting a new visual every Monday, Wednesday, and Friday.

On Fridays, over in the blog, I’ll also be having a deeper conversation with one of the “artists” about what they’ve learned along their way.

Interested in seeing how a lot of people really get places?

Subscribe below to get Fridays’ “deep dives” delivered straight to your inbox.

There’s No One Way™. 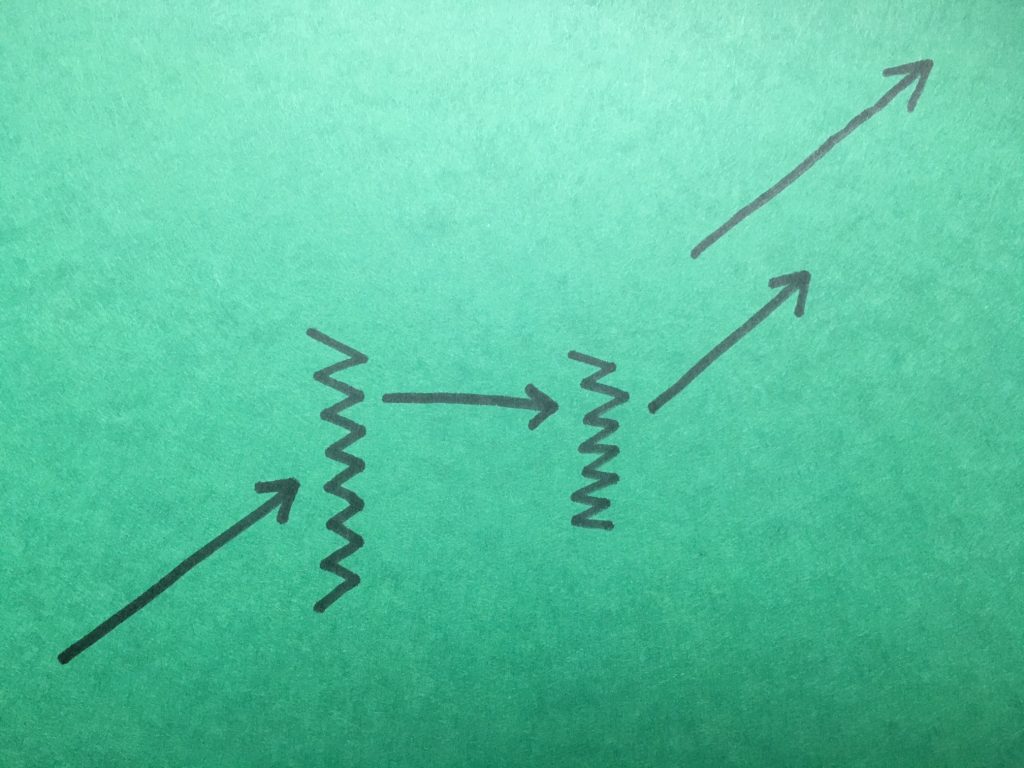