My Host Gave Me a Bad Review. 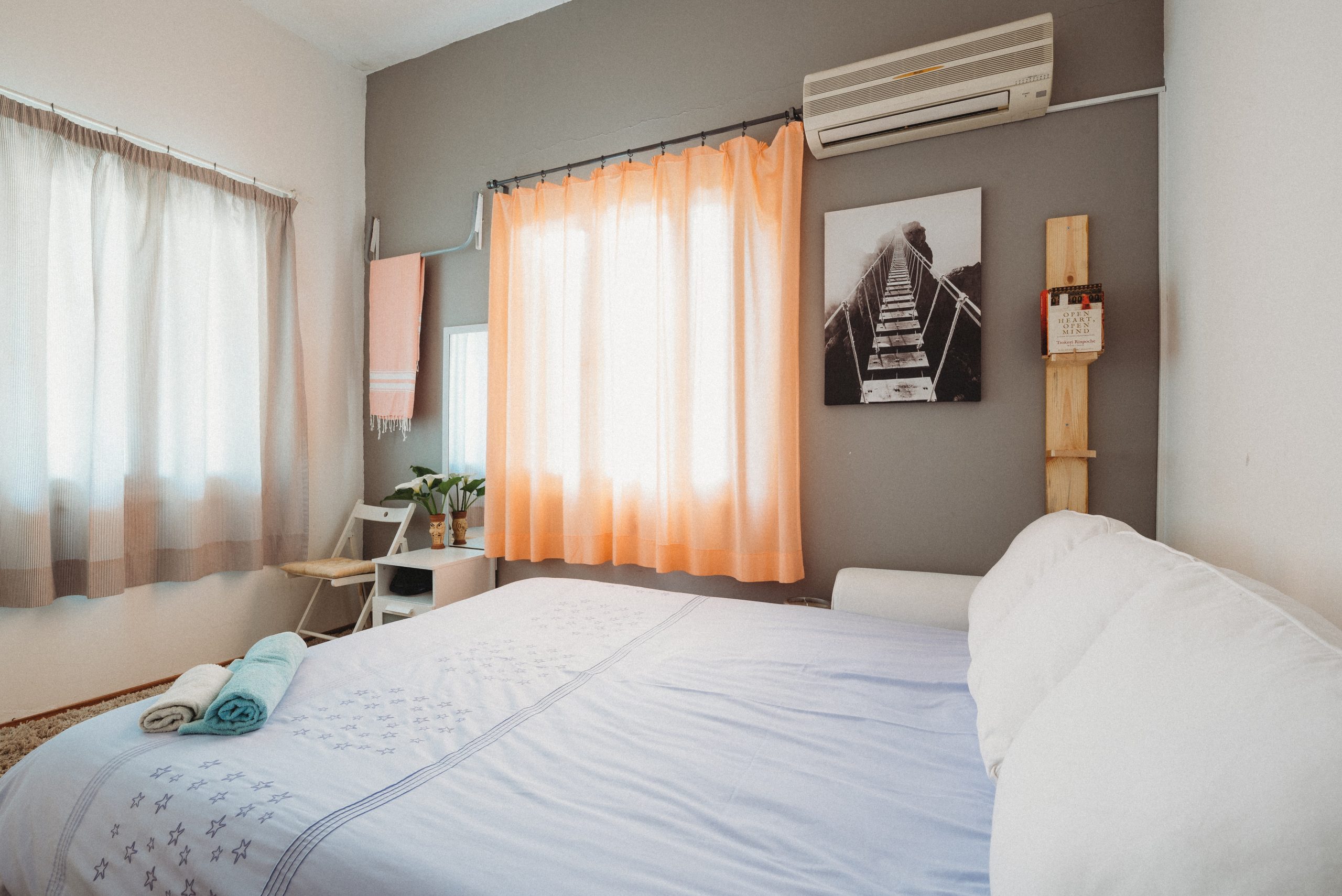 Recently, when in Raleigh, I thought my host and I had hit it off. She even invited me to a museum with her and a friend (which I politely declined). We’ve had a few text exchanges since I checked out last week.

But then I saw that she wrote a bad review of me on the Airbnb website!

Essentially, she warned other hosts that I’d done a lot of laundry. “The machine was going every time I went into the garage….”

It’s true. I did a bunch of loads. After a couple of Airbnbs without washer/dryers, that’s one reason I chose her place.

When I first saw her review, I felt surprisingly blindsided and hurt. I had no idea she had a problem with what I was doing – and I thought we had a friendly relationship.

Then, it dawned on me that:

1) this is more about her than me.

2) this is a question of boundaries.

Have you ever been blindsided when you didn’t know you were doing anything “wrong” and then someone got upset at you?

On the flip side, have you ever been frustrated or annoyed, kept mum about it (maybe to avoid making a big deal or having a difficult conversation), and then it came out later in a big way?

An important part of setting boundaries is communicating them.

I often hear clients talk about people crossing their boundaries. — To which, I’ll ask, “Does the person know the boundary exists?”

Reality check — If you’ve never communicated what works or doesn’t work for you (what’s comfortable or not comfortable, etc…), then it’s expecting the other person to be a mind reader to know where your invisible line is.

What would it be like to have a conversation?

…so you don’t negatively impact someone, without giving them an opportunity to do differently.

…so you don’t stuff things down and then have them spill out later in ways you wish they hadn’t.

…so you can maintain a constructive relationship (if that’s what you want)…. 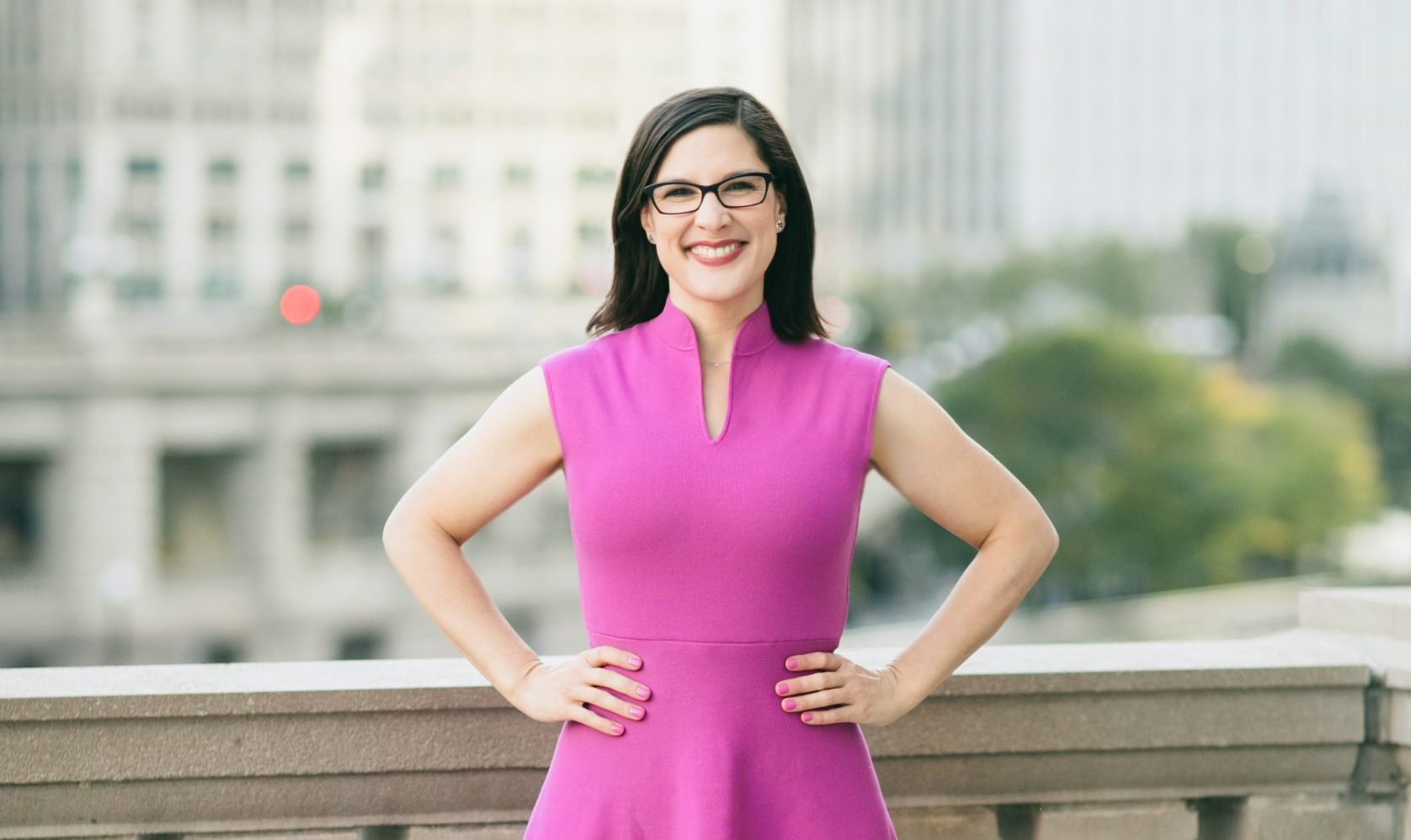 Want to learn more about how to have those conversations?

Join me for a deep dive on boundaries (so you can avoid resentment, confidently communicate what’s comfortable, and have happier/healthier relationships).

There are two more chances this spring to virtually participate in my “Healthy Boundaries in High Stress Fields” workshop. (I’m not planning to offer it again outside of firms and associations until at least this fall.)

*While the focus will be on work, everything we talk about will also help you practice personal boundaries.*

Small group: up to 10 participants/date

Sheila Devi is an Executive Life Coach. She helps people in high-stress fields (such as law) to navigate professional/personal challenges…so they have more time to do their best work and enjoy life!